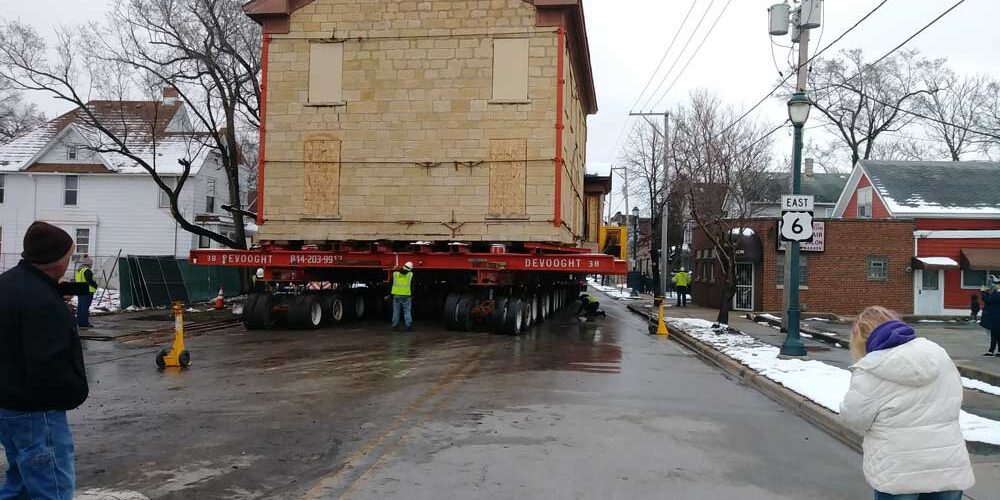 Joliet, IL | Bluestone has completed its assemblage of six underutilized parcels that spanned a full city block in the City of Joliet. Bluestone also secured the land use entitlements for the development of the property, including unanimous rezoning approval to the City’s “General Business District” designation and the vacation and consolidation of several alleys running the length of the property.  Bluestone executed a long term land lease on the property with Thorntons of Louisville, Kentucky.

After months of negotiation, Bluestone reached an agreement with the City and Will County on the terms of a complex Development Agreement that provided for the relocation of an historic limestone building built in 1851 that was situated on the one of the parcels.  To offset the incremental costs associated with salvaging the historic building, Bluestone secured approval from the City Council for the issuance of a license to sell packaged and on-premise liquor that qualified the Thorntons to obtain a video gaming license from the Illinois Gaming Board.  The liquor license was the first such license issued to an operator of a convenience store and fuel center in the City’s history.  Thorntons opened their facility and the project was applauded by the local historical society as it resulted in repurposing the historic structure which is now owned by the Will County Historical Society.