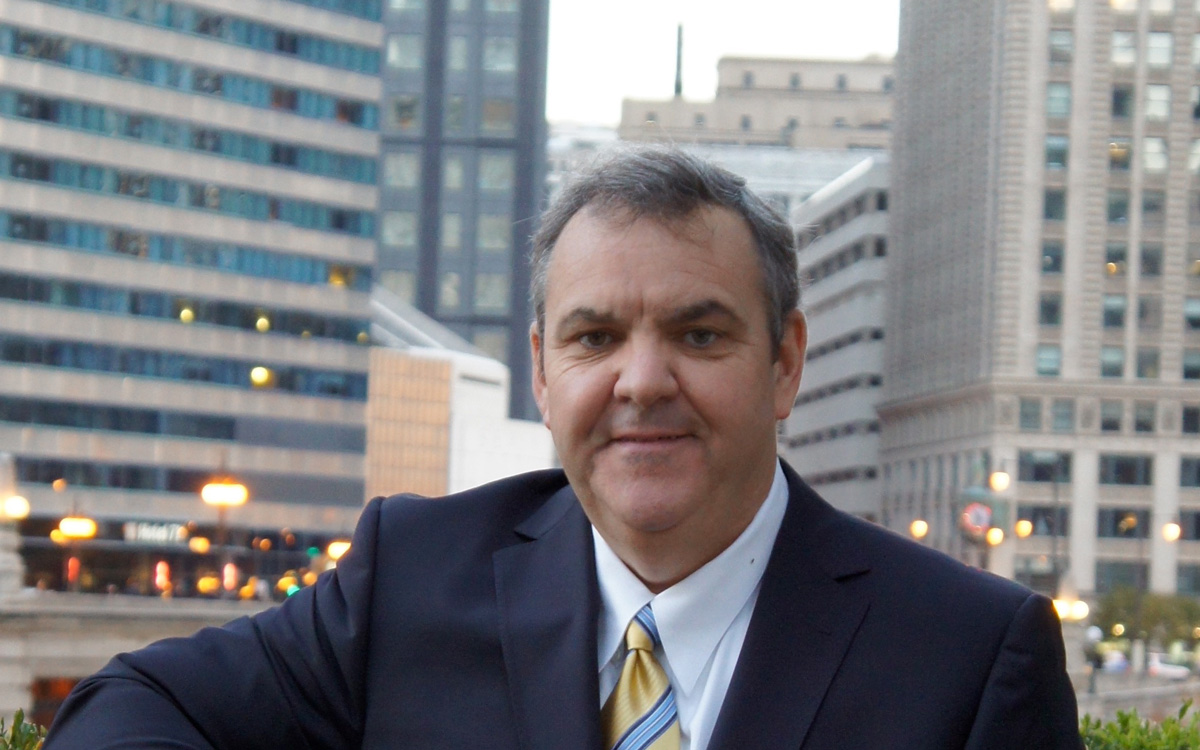 Rick has enjoyed a diversified 30 year career as a real estate professional and senior manager in various sectors of the multi-unit retail and restaurant industry. Rick has been responsible for the development of more than 300 “ground up” retail stores, restaurants, financial institutions, and medical office buildings and has successfully deployed nearly $1 billion in growth capital during his career.

Prior to establishing Bluestone Single Tenant Properties, was the President & CEO of Bluestone Diversified Investments, a family office he established for the shareholders of Thorntons Inc., a closely held 200 store chain of convenience stores and fuel centers. Rick designed and executed a plan to liberate $100 million of equity capital on behalf of the shareholders and deployed a portion of the proceeds into investments into three sectors of the commercial real estate industry: urban “high-street” retail properties, single tenant net lease properties, and medical office buildings. Between 2010 and 2020, Bluestone Diversified Investments participated in the acquisition of more than $1.5 billion of urban retail properties in New York, Chicago, Miami, and Los Angeles, developed 50 single tenant net leased properties in the Chicago metropolitan area, and developed a 40,000 square foot class A medical office building in suburban Chicago that was sold to a national healthcare REIT at 100% occupancy 90 days after completion.

From 2002 – 2005, Rick was the President & CEO of Eatzi’s Market & Bakery, a premier multi-unit specialty foods retailer based in Dallas, Texas. Prior to joining Eatzi’s, Rick enjoyed a 14 year career with Thorntons Inc. and served as its President & CEO from 1998 until 2002. During his career with Thorntons or as an independent real estate developer, Rick built 130 of the firm’s 200 convenience stores and fuel centers in the Midwest.